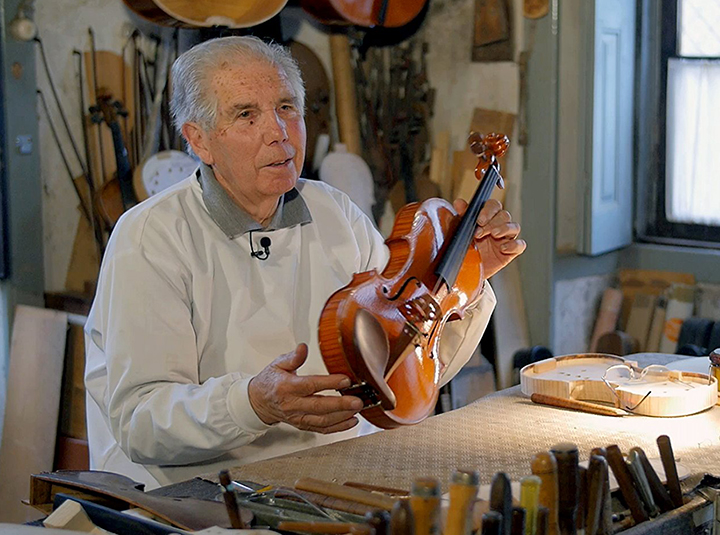 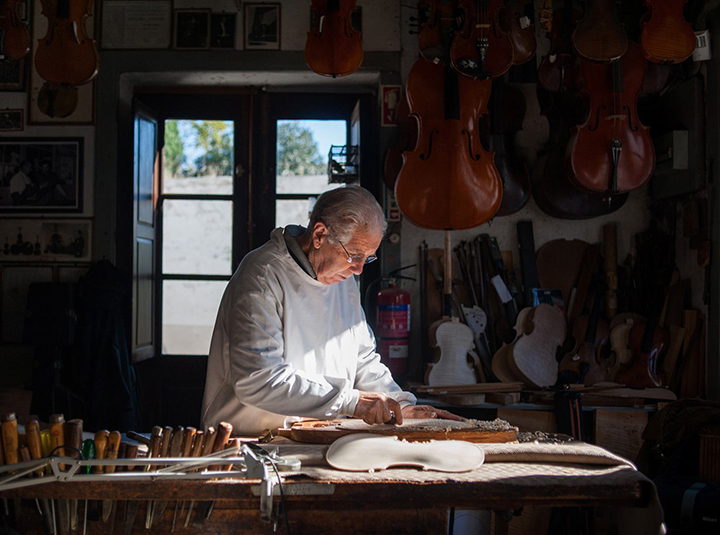 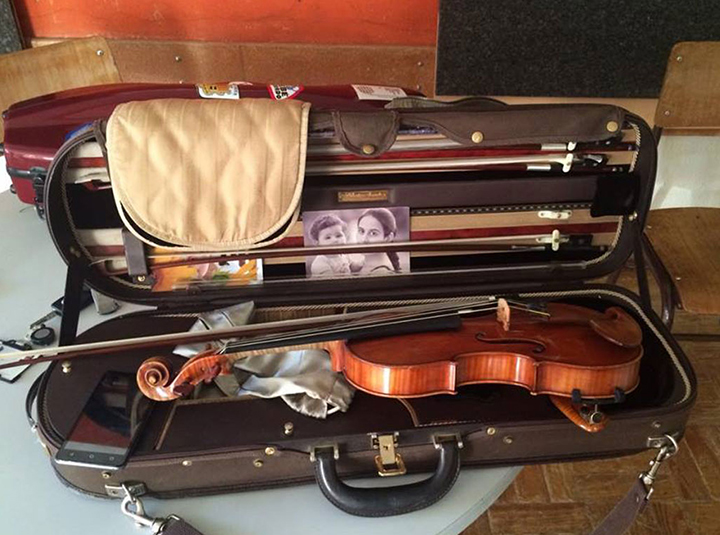 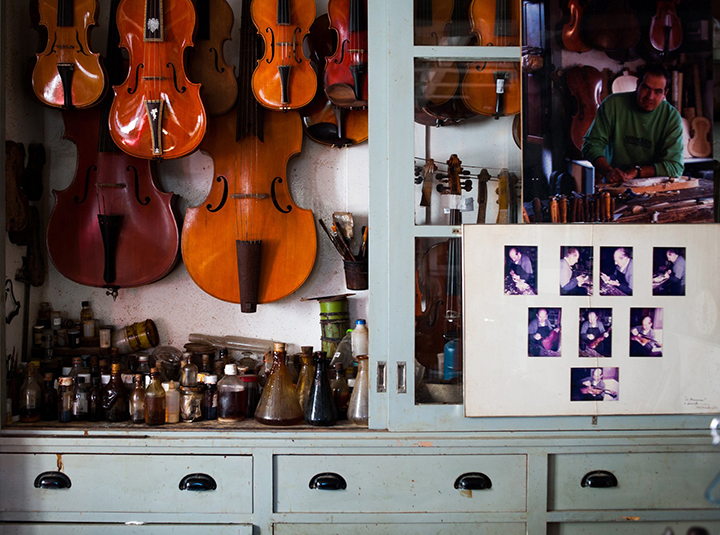 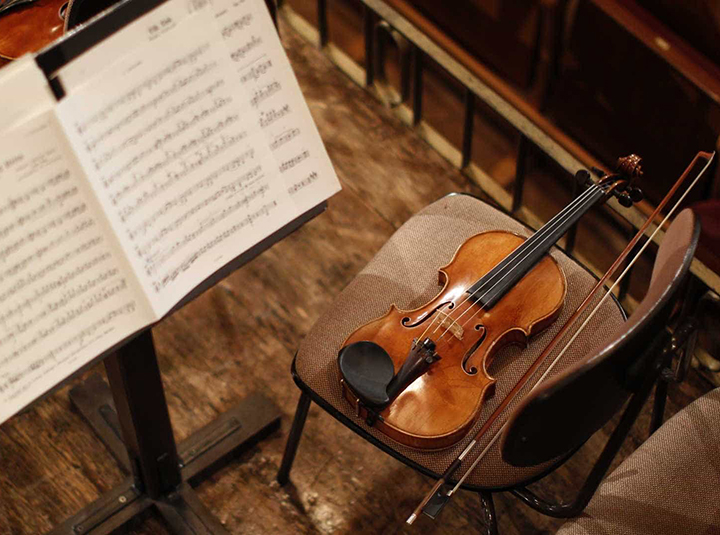 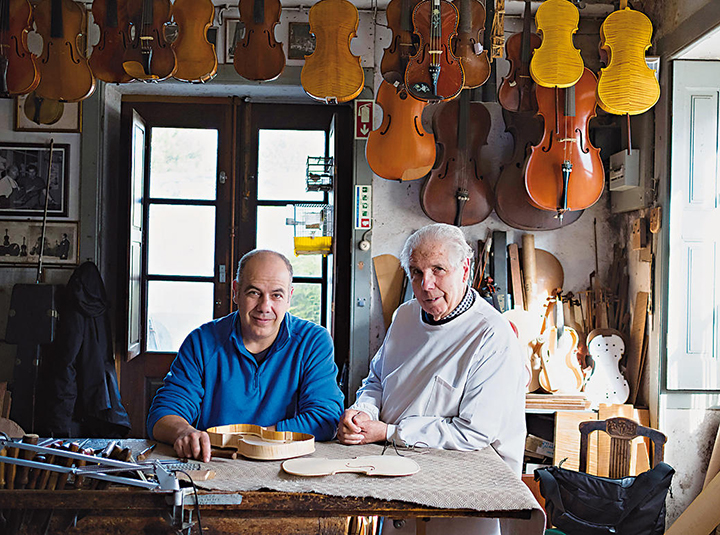 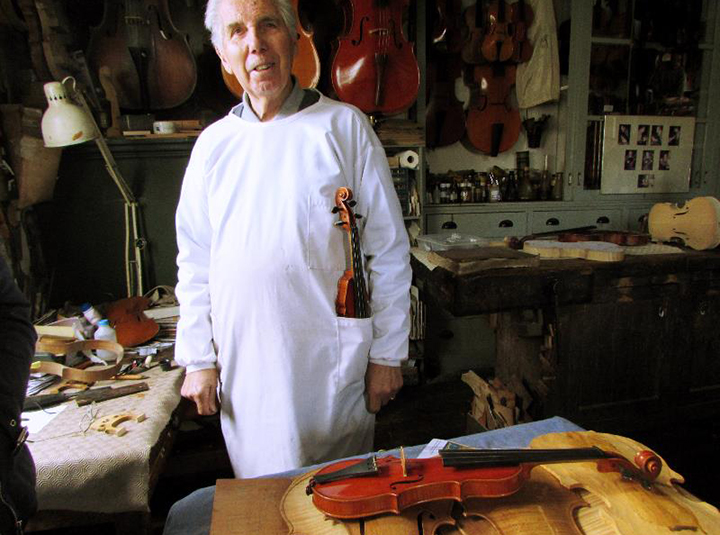 The construction of violins in the district dates from 1924 with the artist Domingos Capela and for his own use. It starts with so much art and dedication that takes him to be known worldwide.

In the year of 1924, the young carpenter Domingos Capela, a native of the parish of Anta, district of Espinho, repaired the violin of the Italian musician Nicolino Milano who performed in one of the Casinos of the homeland. The perfection demonstrated in the work was so evident that Milano gave him seven more violins to repair.

His first violins were built in maple wood. In 1931, the Italian musician returned to Espinho and, after noting the work of the artisan, offered him a job on the Hill House of London, which Domingos Capela refused for family reasons.

In Porto, he met the cellist Guilhermina Suggia, who invited him to work at the Conservatory of Music of Porto fixing bowed instruments. From here on he never stopped building bowed instruments, guitars and violas, working in his workshop located near the Largo da Igreja de Anta.

In the 60s, Capela participates in international competitions where he reaches places of honor. As an artist, he wrote one of the brightest pages in the history of the great builders of violins in which appears the name of Espinho.

He died in 1976, but the violins continued to be asked, now, to his son, António Ferreira Capela, who lives in this parish that was his birthplace. Passionate about the art from his father, who is also his, he has given more than evident proofs of his real value, internationally recognized.

His son António Capela was the only one who followed his father's art and with a huge international success. He studied in Paris and Mirecourt and also in Italy, in the city of Cremona, with scholarships from the Calouste Gulbenkian Foundation. His studies enabled him to perfect the technique of building violins.

In 1963, he participated in a contest of Liège, Belgium, where he won the first prize in the category of sonority and the fourth in the "luthier". In the year of 1967, competing with two violins, he participated in a competition in Poznan, Poland, getting a 2nd and a 4th prizes. His biggest success has manifested itself in 1972, again in Poznan, where he competed with four violins, reaching the top four spots and the highest scores of sonority and labor. As jury, he has participated in several international competitions.

The Espinho’s City awarded him the Silver Medal for Artistic Merit and in1991. The Presidency of the Council of Ministers awarded him the Medal of Cultural Merit, with national and international artistic value. He is founder and vice president of the European Association of Builders of Violins and Bows.

Following in the footsteps of his grandfather and father, Joaquim Capela built his first violin at the age of 13 and, soon after, participated in his first international competition. They have achieved several awards in competitions held in Italy, Poland, Bulgaria, Germany and Japan, maintaining a family tradition now in its third generation.